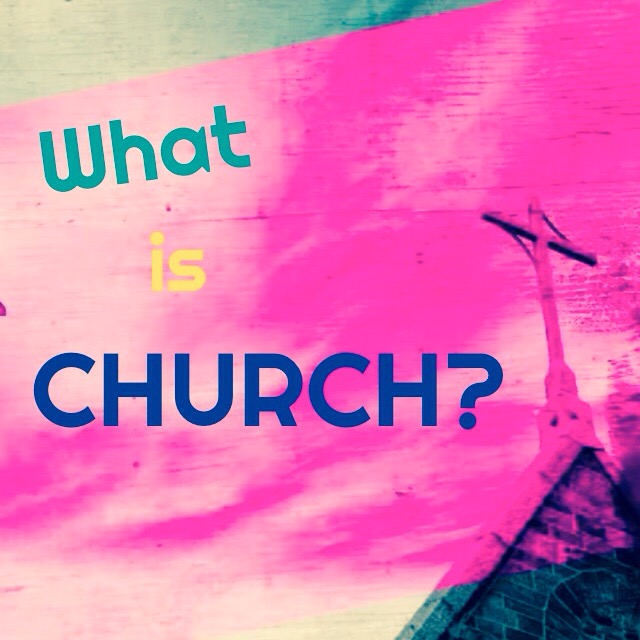 Author Background/Bio: I was born into a loving family in Latin America. As many other families in my circle, they made the radical move labeled as “conversion” from the Catholic Church to a Methodist Church. Growing up, this was an important distinction because of the differences in belief held by each group; after coming to the United States, my experience was somewhat different. I noticed that, while divided, people from various churches (e.g., Catholic, Methodist, Lutheran, Pentecostals, and others) considered and labeled themselves as simply “Christians.” Perhaps this was true for the sake of unity or perhaps it was for the sake of attaining political leverage by presenting this group as one massive unit rather than multiple smaller groups; either way, the lines seemed to be more blurred here in the U.S. than the bold lines and walls that were dividing the various Christianities in my native land. My family transferred to the U.S. while I was still a child and we attended a charismatic, independent church where I had the privilege of serving in many areas including music, teaching, and youth ministries. I still serve in this church in a role that would most plainly be described as a “lay minister.”

What is church? In my experience, church has been a place where many questions are suppressed or silenced when these seem inconvenient. It is a place that often offers assertions of “Truth” in the place of reasonable responses, especially when the most honest answer to certain questions is: “I do not know.” It is a place where people are pressured to align with acceptable beliefs, whether these make sense or not. Church can be a very challenging place for someone who places high value on following truth and evidence wherever these may lead; this is probably inescapable due to the nature of a faith-based institution. Evidence is not required for matters of faith, and sometimes, evidence is censored when it does not align with the preconceived assumptions upon which certain beliefs are based.

Church is also a tough place for people who do not conform to its social norm, especially in matters such as sexuality; many churches (most of the ones I know) would not be welcoming places to people of the LGBT community. Sure, many churches are now learning to be more open to these people, but it truly seems to be a step (or ten steps) behind social progress most of the time. I personally believe that one reason why church usually has such strong opinions on sexual matters is because its leaders have understood that sexuality is something very important to people; therefore, if they can make people feel guilty about their sexual behavior, these people can be controlled more easily because they constantly feel as if they somehow “fall short” of the high standard of sexual purity imposed by the church. This is only one way in which I see the church manipulates people.

Another way in which I see the church often controls people is by promising eternal bliss if the person obeys and conforms, while threatening with punishments such as hellfire for the disobedient and non-conformists, this is all planted in the minds of believers from an early age. I once heard someone speak about how a massive circus elephant was tied to a tiny post by a tent. The elephant did not even try to set itself free, when the guest asked why this was the case, the animal controller explained that the elephant had been conditioned since he was very young. This was simple: as a baby, the elephant was tied to the post and he tried unsuccessfully to set himself free; after so many failures, the elephant stopped trying. Despite the fact that the elephant had grown big and strong enough to effortlessly pull the post and the tent and walk right out of there, the elephant would do no such thing because he was conditioned at an early age to believe that he could not do so. This is how I see the church, it is often a place where people are conditioned to believe that they need to be there, leaders take advantage of this conditioning to control people and have them do as they please. People are made to believe things that often make no sense and to believe that they have to be tied to the proverbial post and have no way to be truly free and think freely.

Even with all of these troublesome issues, church is a place where people develop important relationships, discover talents, and sharpen skills. A church setting can really provide a great platform to develop relationships because people who are drawn to the same church often share some common traits, likes, and struggles; this really helps to form a bond. I mention the talents because children, teens, and adults often have opportunities to express their respective talents in church activities. For example: singers and musicians can really express themselves freely in worship; gifted public speakers can develop and sharpen their skills through teaching and preaching.

People go to church for many reasons, one of the reasons I often see when adults come to church is because they are seeking refuge while going through one of various storms of life (such as: marital problems, issues with kids, depression, and grief). Church certainly serves to provide a community where people can develop bonds with others; these bonds often help people to overcome challenges that are better handled in community rather than alone.

I have thought about the importance of church and I sometimes wonder if church has contributed all it can to society. Some days I think that the time for church has passed. There was a time when human beings did not know what caused storms, illness, and famine; church told people that these were caused by the supernatural, now we have natural explanations for all of these occurrences thanks to our scientific advances. When I think about the ways in which the church can be relevant, I try to think of ways that it can serve the community in which it is planted. Instead of gaining control or obtaining other benefits, the church should focus on providing service to the underprivileged, the hungry, and the needy. Today we can also study social issues, find trends, and come up with practical solutions for these challenges. Each church group can center its efforts on the specific needs of its surroundings in a way that if someone tries to remove the church, people from the community (whether they belong to the church body or not) would protest because the church has been such a force for good. I believe that the church can remain relevant as long as it evolves to adapt to the new times and continually comes up with creative ways to love and serve people.